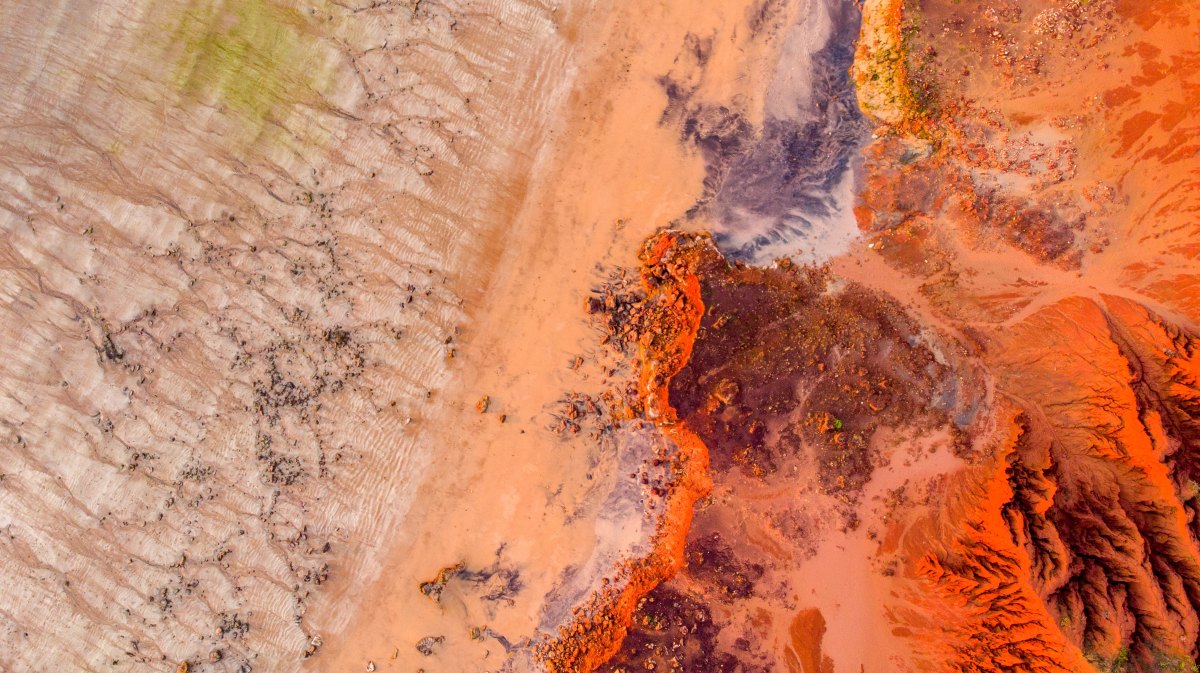 Michael Rodda has won the lucrative crowdsourcing competition aimed at predicting where to drill for high-value mineral tenements. He and his two team mates, Jesse Ober (environmental scientist) and Glen Willis (process engineering) have each pocked a cool $167,000 for their efforts. Michael and I went through our masters together, and I caught up with him over the weekend to ask what his strategy was.

I fused historical drilling records for the states and used them as targets. Then I used national geophysics datasets, hyperspectral imaging and national surface geology spatial datasets to predict anomalous values of minerals.

Michael thinks outside the box and is in tune with the need for interpretable Algorithms.

I took a realistic view of data science, so instead of going for a convNet (which would make sense given all the data was image based), I combined lightGMB with SHAP (SHapley Additive exPlanations) values. It’s based on fairly recent research into model interpretability as a convNet (Convolutional Neural Network) would provide zero insights to the exploration geologists as to how my model was predicting stuff.

Michael is now a Graduate Data Scientist working at NAB. He tells me it wasn’t easy juggling his work and the gruelling competition.

I would finish at 6 pm, go home and work on this until 1 am, for three months. But yeah, all it takes is to be curious with data science.

Michael Graduated in 2018. His thesis was ‘Improving Performance of Recurrent Neural Network Forecasting Models Through the Use of Data Augmentation Techniques’.